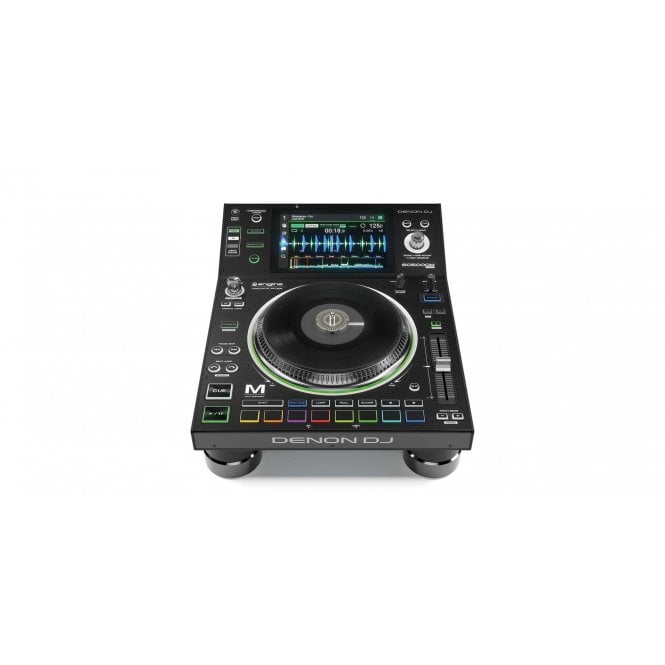 HERE WE HAVE OUR EX-DISPLAY SC5000M. THIS ITEM COMES BOXED WITH WARRANTY and we have 3 units available for sale. All in A1 mint condition with warranty